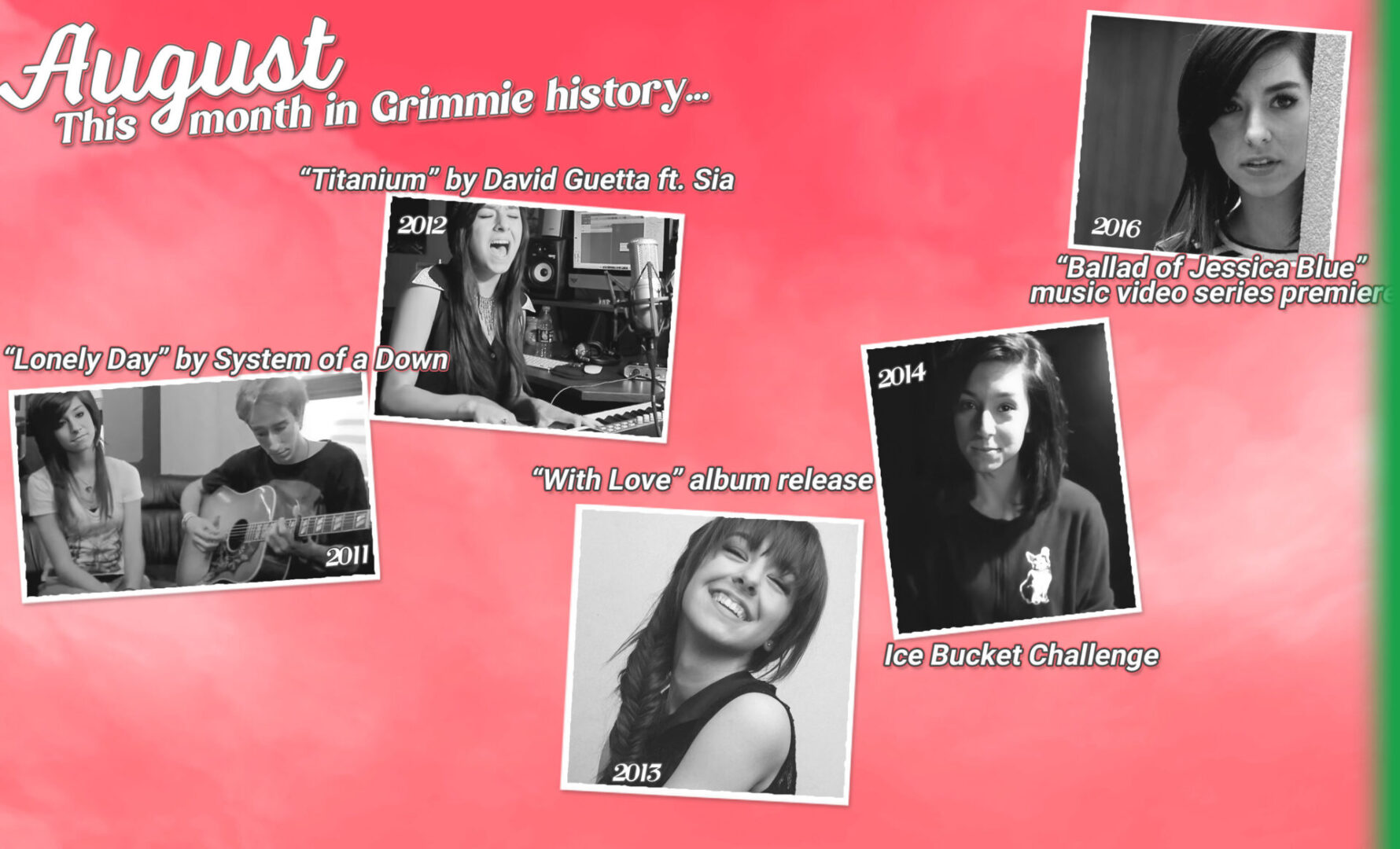 The Legacy of
Christina Grimmie

Some Stars Shine So Brightly That They Shine Forever

Get More Info About Us 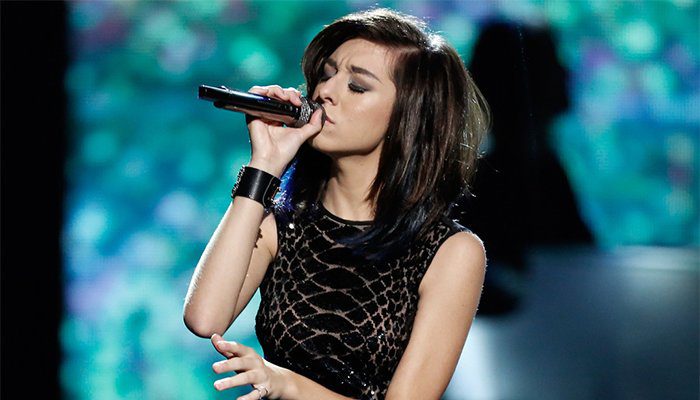 Are you a member of Team Grimmie? If so, then you've come to the right place! This is the official website for late singer Christina Grimmie. Since 2017, we have zealously worked to highlight her life and music while pointing to our nonprofit, The Christina Grimmie Foundation, to support families devastated by gun violence. We aim to continue to do this on our website. 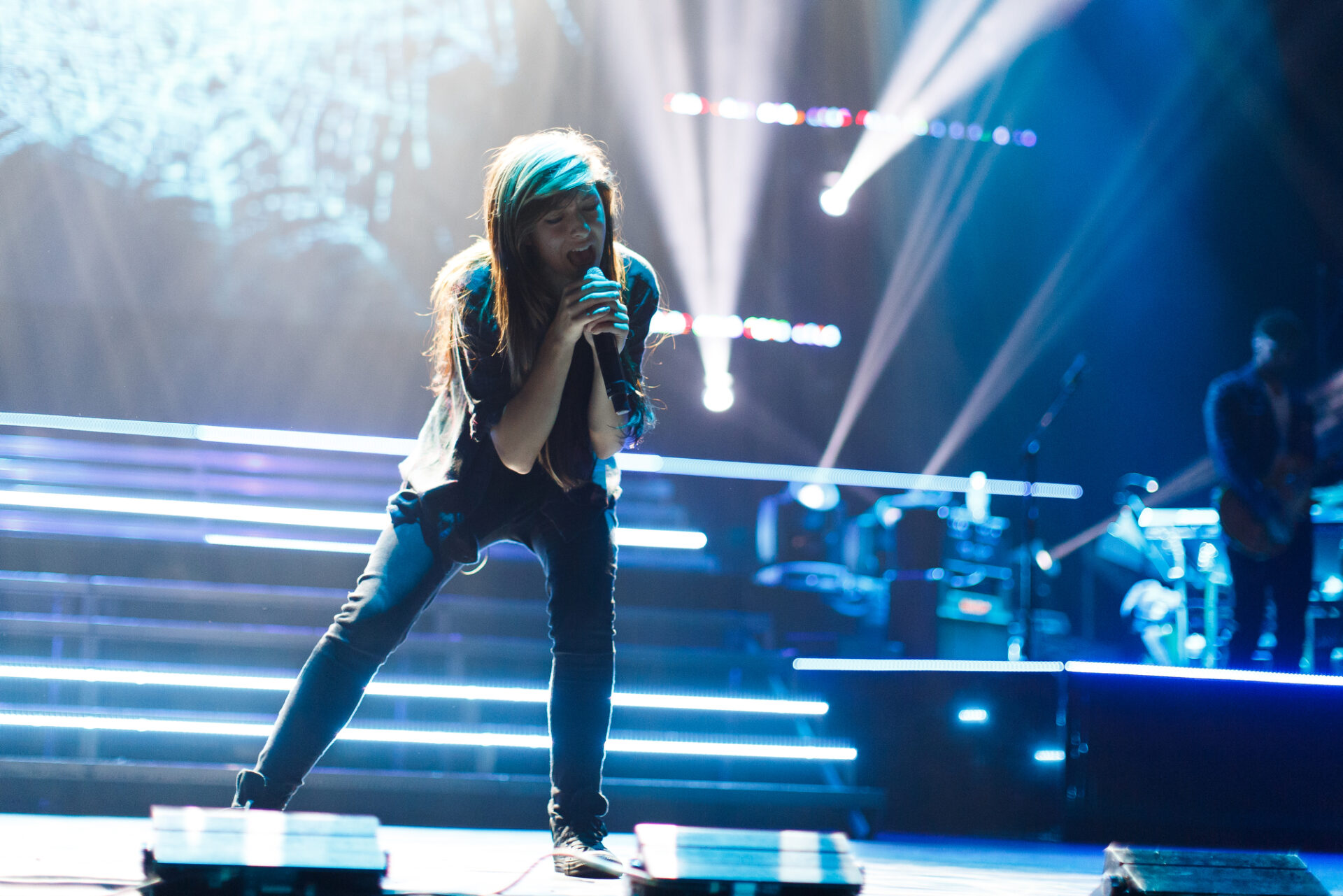 Hey, Team Grimmie! It’s been a while since our last update post. It’s been a pretty busy year so far behind the scenes regarding Christina’s legacy. In March, we celebrated Christina’s birthday with a whole weekend of celebrations. It began with Marcus‘s CGF fundraising stream on Twitch while we anticipated the release of Christina’s song “Rule The World.” This song started with Marcus and Christina writing it together when she was 16, and now being released as a girl-power duet with the now 16 Ryan Brown. The celebrations continued with a Grimmie themed game night hosted by CVGUpdates and a half hour compilation of some of our favorite memories with Christina. The celebrations concluded with another CGF fundraising Twitch stream with our friend Cass. Together, Team Grimmie raised a whopping $10,600 for those affected by gun violence over the weekend! As always, we want to thank you for the continuous support of Christina’s legacy.  -ZXL Music Inc.